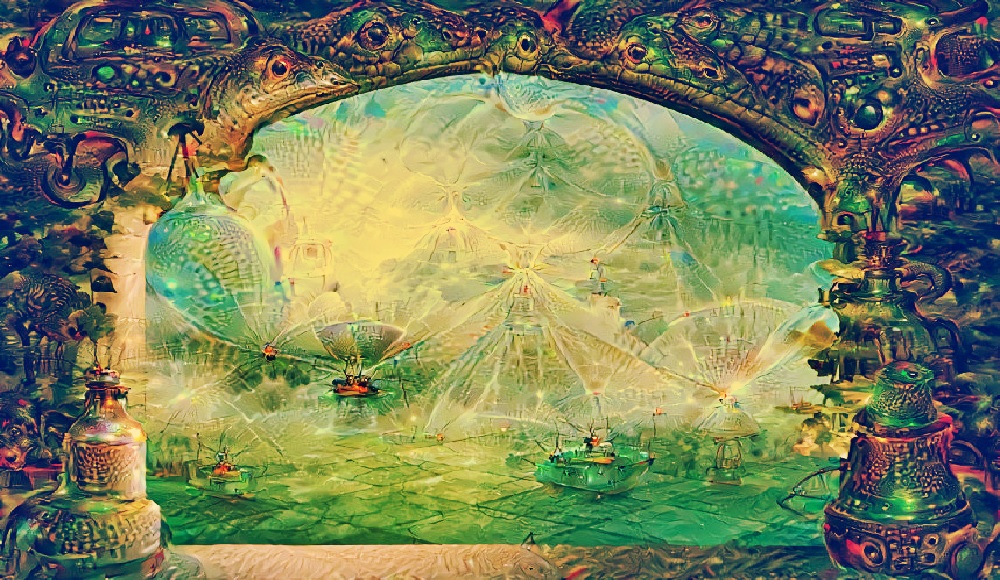 Welcome to Emea. This is the City Wiki for Emea, however it comes with a caveat. Emea is, by nature, unlike other cities - it is a place of apparent chaos, where imagination and thought meet dreams and Immortals. However chaotic it may appear to be, Emea is still bound by rules; they just aren't always obvious to the mortals who visit it, or those within it.

Emea is a vast realm, and a potentially dangerous one to the reckless. Yet, there are infinite wonders and adventures to be had, too.

Any magi who dares to brave Emea or the Dreamscapes through lucid dreaming had best resist the temptation to practice their domain magic, lest they be haunted by an Emeyan beast. 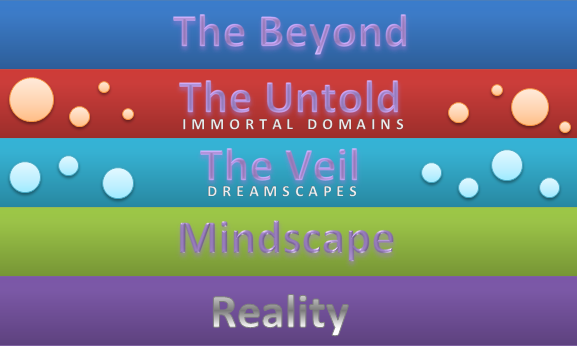 Though it has a single name, Emea is divided into "layers".