Difference between revisions of "Category:Dragon Effigies" 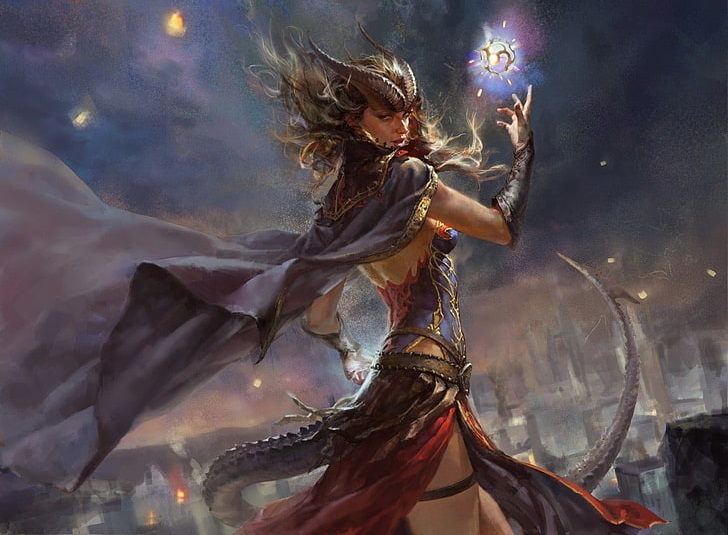 Another notable difference between Effigy and Blessings is that Effigy has a far more pronounced effect upon the physical body of the bearer. While the exact nature of the changes differs depending on which Effigy is granted, there are some universal rules that each version of Effigy obeys. That said, when their powers are not in use, the Bearer can hide the more overt traits of Effigy.

Effigy is granted by a Dragon and can only be obtained by a PC who has reached Tier 2 Skills. The Dragon has to be present when granting Effigy, though they can sense those whose natures resonate with their own, as part of their nature as intrinsic beings of Idalos. The process of granting Effigy, and the physical transformation that Effigy has upon the body of the Bearer, is all but instantaneous. Once Effigy is granted, the Bearer requires no further input from the Dragon when it comes to advancing their Effigy. They will also be granted the stewardship over a dragonling, typically, and dragonet(s). The dragon-kin familiar can sense when their associated effigy bearer is in danger, and can track them down to the ends of the world and beyond.

The purchase of Effigy Powers needs to be put on the PSF. Simply note in your PSF ticket which powers you have selected (both by name and number) and how much they cost. Title your post 'Effigy:[Dragon Name] [List of Powers bought by number]'. For instance, 'Effigy:Vindecaldra 2 4 9'. We will change the title if you don't put it in this format, but please make our lives easier and do it yourself.

You will then be awarded negative XP in your XP ledger for that thread, and that XP will be spent. Make sure you have enough free xp in your ledger before you put in the ticket.

This category has the following 8 subcategories, out of 8 total.