(Redirected from Category:Story Global Crack in the Wall) 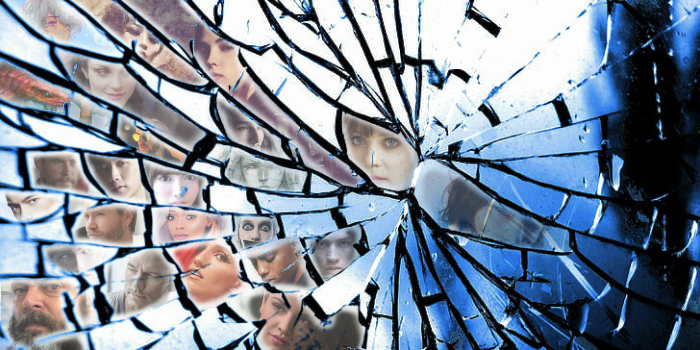 Following on from The Maze this was a Global Event spurred by PC actions.

Tonight we go into the dark
Where the night is bleak
From home, the difference stark
The End is what we seek


Truth, it hurts but has it’s flaw
Upon us all a Will well intend
Nightmarish hell’s cape, gaping maw
Reality here, our will to bend


So go forth, and triumph all
The hour is dark, but Hope is here
Keep your heads high, stand tall
And in The End, all will be clear.

In Round One all pcs found themselves in the Waiting Place

They then got split, over the course of the next two rounds, dependent on their actions in that place.

There were a lot of people assigned to "The Curious" which was further split into two groups. Initially they were all here

Revealed as a sort of "central command", this room was key. Thread here

Not a nice place. Thread here PCs who spent time in the prison were:

This led to the Fall of Emea.

Thank you so much to Kesindir, for the poem and Patrick for the artwork.

This category currently contains no pages or media.