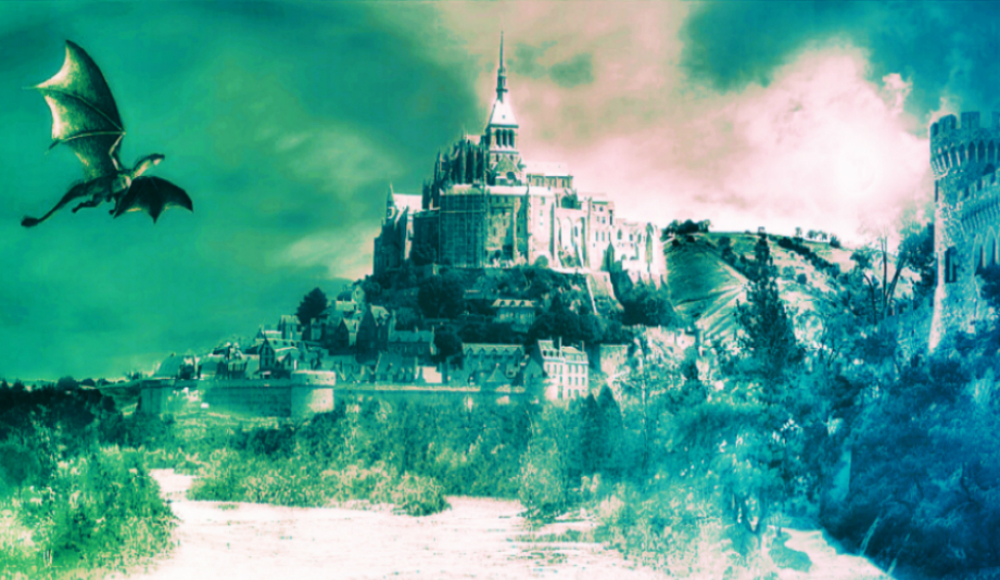 Rynmere is an island nation in Northern Idalos. Gigantic strongholds loom over farmlands and wilds. Skyriders patrol the air riding on flying mounts. A doublefaced religion venerates questionable ancestors like gods. The realm is ripe with political intrigue and in legend the island is a sleeping dragon.

The first settlers discovered Rynmere in the Arc 178 and began colonizing it. Almost fifteen generations have passed since that time. For many arcs, Rynmere was a prosperous kingdom with seven duchies. They were expanding its territory by colonizing the land overseas, on the continent in the East. But, during the arcs 716 to 719 civil war, mage persecutions and plague almost crushed Rynmere.

Today an Immortal, Saoire, has taken charge of Rynmere to save it from total downfall. She supports peace and rebuilding. Her seat is a mobile surreal island which is floating high up in the sky above Rynmere. The winds of change are blowing in the old realm! For a start, Saoire made the government, once made up of the heads of noble houses, a meritocracy. Any able and talented person can apply for a government position. Old nobility can still apply for like all others. The era of Saoire has begun. It is a new time and new life for all in Rynmere.

Rynmere Wiki has a number of sections about the most medievalesque high fantasy realm of Idalos.

This category has the following 3 subcategories, out of 3 total.