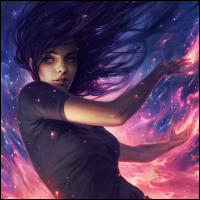 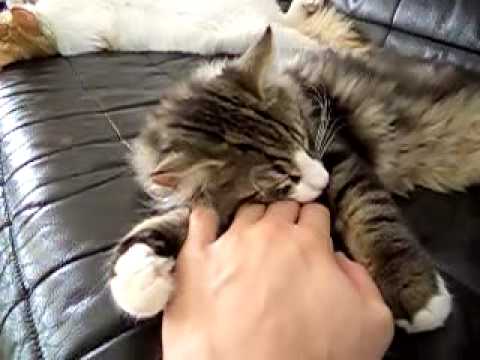 Please enjoy this picture of a happy cat. Thanks for having patience with us through this. While we've been preparing for the better part of a year, we're still working out a few kinks now that we've opened. It's opened our eyes to things that we need to develop before moving on with anything else. The wonderful thing about Trials is that we've set this game up to be intense story line progressive and what I mean by that is everything in the Knowledge Base has only been briefly developed and now, it's up to the players and moderators to progress with that information through Roleplay.

Magic is one thing I'll reference here because it's what we were discussing at the time regarding your NPC. Magic is a very new study in the world of Idalos and though it's been there for many, many Arcs, it hasn't been formally introduced to the world because of certain events. So in the coming seasons, based on the progression of character stories regarding magic and certain events that happen involving magic, it could be possible, later on, for you to have that NPC teacher.

Progression and development is something we emphasizes heavily here so I'm very excited where your character will go and what she'll do! Characters have the ability to take the story anywhere if they follow the lore correctly, so I can't wait to see what happens!!!

By the way, I love that landscape picture! If no one has tried to turn it into a location, I'm totally gonna. O.O

Well, when you do, I look forward to seeing you RPing !!

I wish I could have a cat again but it's not possible now. We have a woof, a shetland sheepdog who is herding us to keep his flock under control. I think herding a cat would be too much for him

Love Shetland sheepdogs, I have a pup and I'm thinking of another, he doesn't seem to herd like yours, but can be difficult! Probably should have a topic to post pet pics considering everyone has a pet here

That is an interesting take on the Crow, especially it being a trickster. The Australian aborigines portrayed the crow in this way, stealing and tricking other spirits.