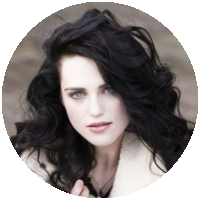 These have been moved from the Adult Reviewer Queue as it has been closed.

City/Area Taken Place: Andaris
Thread Name: Undesired and Unwelcome
Character(s) Involved: Doran, Yrmellyn Cole
Quick Summary: Yrmellyn wants to paint Doran. Doran doesn't want to be painted because people might realize he doesn't age when they see his portrait, but somehow they have an interesting conversation nevertheless.
Requested Knowledge: Whatever you can see.
Other Notes: It's a long thread, and it has been going on for several months, so any inconsistencies in my writing are probably due to that. Also, thank you to whoever reviews this.
Fame: Up to you.
Devotion: Up to you.
Magic XP: We are talking about magic, but we aren't using magic, so no. Probably not.
Warning: Nothing. It's a largely harmless thread.

Nature's Bounty
Padraig and Faith
Originally, they were deciding how they were going to do an odd job on the Scalv odd job board. They then got talking about Faith attending the Academy (again... they've talked about it a lot). She went and applied, got accepted and has a panic. They decide to panic a bit together and discuss names.
Fame: as seen
Magic: nope
Devotion: as seen
Knowledge: as seen
No warning
Thanks for reviewing! 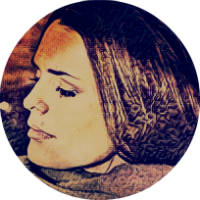 City/Area Taken Place:Andaris and Jorick's Keep
Thread Name: The Memory of Zvezdana
Character(s) Involved:Zvezdana Venora, Yrmellyn Cole
Quick Summary:In Vhalar 617 Yrmellyn travels to Jorick's Keep and paints a portrait of Zvezdana.
Requested Knowledge:What you can find
Other Notes:We chose a compressed way of writing in order to complete the story. Thanks in advance to the reviewer!
Fame:Up to you
Devotion: Yes. Yrmellyn kept a promise to Vhalar.
Magic XP: No magic used.
Warning:I don't think anybody would be able to feel scared or shocked by the content.

City/Area Taken Place: Rynmere
Thread Name: Sleeping Dogs Lay
Character(s) Involved: Alistair, Duncan
Quick Summary: Ali and Duncan re-unite
Requested Knowledge: Any
Other Notes: Thanks, love. Just so you know, Duncan's RPer expressed that they will be taking a hiatus from ST, so if anything we'll re-continue the Duncan and Ali saga at a later date, if they decide not to retire Duncan. This thread is best put up for evaluation.
Fame: Any
Devotion: Nope - Ali wasn't marked at this time, nor is Duncan
Magic XP: Nope
Warning: Gays 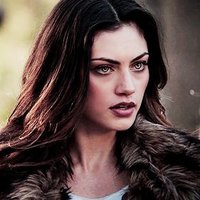 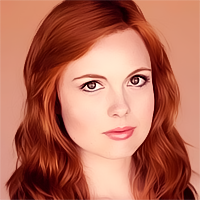 City/Area Taken Place: Viden, Northern Idalos
Thread Name: All Duck or No Dinner
Character(s) Involved: Julian Aranaz and Tasar
Quick Summary: Tasar serves dinner for the Aranaz family and suffers the consequences of not obeying Julian's orders.
Requested Knowledge: Stuff about each other, Viden etc. Social, locations, political, anything like that please. Also anything about slavery.
Other Notes: "Fade to black" ending. Thank you in advance

Fame: Something negative for Julian for the threats at dinner?
Devotion: Nup.
Magic XP: Nope.
Warning: None.

City/Area Taken Place: Krome
Thread Name: The Weight of the Cloak
Character(s) Involved: Alexa and Sky
Quick Summary: Sky returns to his initiates and Ankila is born.
Requested Knowledge: Cloak making, things about Ankila, etc.
Other Notes: Thanks!
Fame: As you see fit.
Devotion: Yes, Karem for Alexa. Sintra for Sky.
Magic XP: No.
Warning: None.