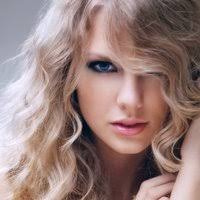 Hey! I'd like to request Review Master on Alistair. I've finished 30 reviews on him recently, and a bunch more in the past. 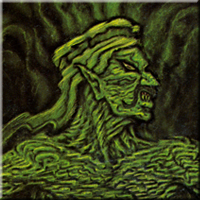 All medals to this point have been awarded. Enjoy.
word count: 9
Top

Hey! I would like to nominate Fridgar and I for Married.

And another from me. Could I please have the "received 10 letters" one (pen pal, I believe). My letters thread is here thank you.
word count: 24
"Every evil has its good, and every ill an antidote."
~~Dorothea Dix ~~

I've been eligible for Holy Tax Accountant for a while, as the primary business plan approver at the moment.


I'd also like to apply for Puppet Master for Sanctuary, or more recently, the Seat of the Selfish.

I'd also like to nominate Alistair and Finn for War Hero, for participating in the war between Argos and the Lotharen Horde. I'll be nominating Covah and Fridgar soon, too, whenever the fekk they post. 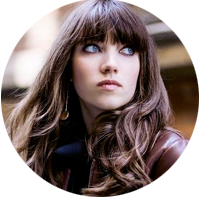 I'd like to nominate Tei'serin for the First Kiss medal with this thread.

Please be warned. The thread is in the adult forum, and involves explicit rape.
word count: 33
Top

HOO BOY GET READY FOR A BIG ONE.

Aeodan, Plague, and I have just finished Ruinfall. Aside from literally everyone needing to read it, I've got some medal nominations for us.

Edalene should get 'Pioneer' for being the first to die and come back to life.
That being said, she should also get 'ow' - cause she did actually die. Vri just sent her back... without a working heart.

Aeodan should get 'Pioneer' for being the first to bind to a non-Divine, non-Sev'ryn Familiar.

Aeodan should get 'First Love' for his confession to Edalene, which is reciprocated.

Aeodan, Edalene, and Plague should get 'Tear Jerker' because holy fuck that thread was a glass cage of emotions.

This isn't so much a nomination as it is a requirement. Plague NEEDS 'Scandalous' - "awarded for outstanding plots." If Ruinfall doesn't fall under this, I don't know what does.

Edalene and Aeodan should get 'Keep It In The Family.' We said we weren't going to do twincest...

Could Faith please have "Shopaholic" for this thread where she spends 810gn on Padraig's birthday gift.

Thank you
word count: 19
"Every evil has its good, and every ill an antidote."
~~Dorothea Dix ~~