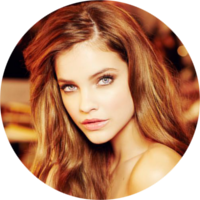 Hey Rynmere peeps! Instead of babbling like I usually do, I'm going to attempt to keep this brief. I'm looking for threads for Kala! She's an elegant, well breed, mild mannered, Snow White type darling, looking to help the poor and unfortunate-- *snicker*. Okay, kidding! She is most definitely none of those things, and she is more thank happy to step on/break a few backs on her way to the top. Where is this top, you may ask? Well, right now I don't know. Its up there though! Mark my words!

But anyway, I'm looking for threads! Kala is an apothecary at the Infirmary, and along with all that medicinal/herbal stuff, she also dabbles in making (and using) drugs and poisons. I'm after anyone interested in jobthreads or threads related to building these skills, as well as any drama, danger, and romance plots.

Romance in particular is something I don't seem to have much luck in with characters, and I want Kala to be different. She's not exactly a goody two shoes, and she'd like to think nothing/no one could hold her back from attaining fame and glory, but I'm after a cutesy little romance to prove her wrong and pretty much expose her softer side and act as her conscience. Naturally it would be a romance full of drama and misunderstandings and all that, or else where's the fun?

Other than that, I aim for Kala to eventually open up her own business in Andaris, so anyone interested in getting in on that is more than welcome! A business partnership would be awesome, and it would help me hit my goals quicker.

If you're at all interested in anything I mentioned, or just want to thread about whatever, drop me a PM!
word count: 323 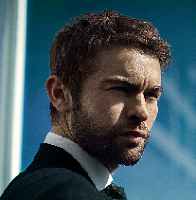 I'm sure Vincent might have need of a healer type person who can be... discreet.
word count: 16
Top 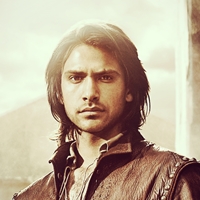 Punk ass smith checking in, would be ace to thread with you if you're up for it.
word count: 18
Top

Still looking for everything else, but more importantly, I'm looking for some ~romance~! I want Kala wooed! Or, if you'd prefer, we could chuck gender norms out the window and Kala can do the wooing

Anyway, all I know for certain is that I'm after a long term romance, that we can build up to gradually!

P.S, this isn't necessarily first come, first served. I'm going to be picky and choose someone I think I'll be able to write well with and a character that Kala will mesh well with 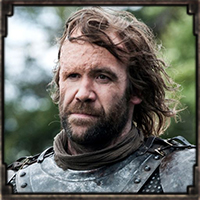