• Closed • Maybe Don't Be Too Kind 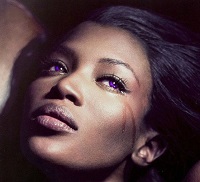 Maybe Don't Be Too Kind 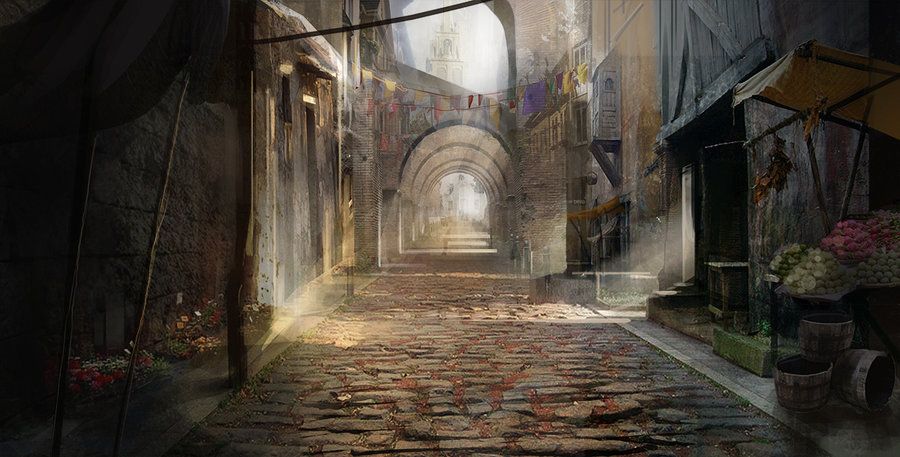 The Rharne docks were an open but shady place. In the past two trials of her living on Ryqet’s ship, she had seen some questionable people and overheard words being spoken in broad daylight that shouldn’t be at the pier. Despite any of that, the last thing she wanted was to intervene. Standing up for slaves and fully competent people are two different situations to her. Still, she couldn’t help but feel a tug of responsibility when she saw someone in need. This trial was one of those times.

Ministry sat at the docks, her legs floating in the sea and herself lost in thoughts. Being connected to the sea like this was therapeutic, water had that effect on her. She was planning to get a pet from the merchant outside of the Harlot ‘n’ Hound, he had a way with words, but she had grown fond of the cat on the ship, Orik, and she was reminded of just how poor she was when Ryqet asked her to pick up a few things for the ship the other trial. It seemed that Ministry bonded far more quickly and closely with animals and elements more than people. Besides, if she was at sea, she was always surrounded by water and Orik. That was enough to put her mind at ease, even if the cat could be just as hostile and guarded as it’s Biqaj owner.

Finally, in the past trial as well, she had stopped focusing as much on her poor disguise. The people at the docks in Rharne were boisterous and energetic, but even the most well intentioned and law abiding of them was so wrapped up on their own ships they couldn’t remember a face of a quiet and lazy Naerikk resting at the docks.

A shout took Ministry from her thoughts, and she glanced at where she thought it had came from. All sorts of noises came from there daily, but this one was different.

Ministry’s attention averted from the shout and to a man standing just behind her. She quickly got up, and in the most inmemorable way possible, responded, “Yes?”

“Do you mind giving me a hand with some barrels of wheat that way --” He motioned to an alley just out of view of the docks. It curved a bit at the right, concealed from most of the crowd. “I work for a restaurant near here but I badly hurt my hand the other trial. I’ve been trying to pick it up but I can’t.”

“No problem,” Ministry said. It would have been clear that if the man was telling the truth, the last he would look towards for help in the loving city of Rharne would be a foreigner Naerikk woman. Still, Ministry didn’t hesitate, and her kindness overshadowed any doubt she had that the man was lying.

Now out of view from the docks, and away from the ship, Ministry turned the corner to find a heap of half a dozen citizens bound and gagged, knocked unconscious, a group of about a dozen thugs standing over them and pouring out of the restaurant. Quickly, the thugs circled her with bludgeons and knives, and one of them said, “Give up easy, Naerikk bitch, and we won’t have any problems.”

Luckily, she had brought her staff with her that day. But the first thing she did was close her eyes, and reaching out for the elements, she asked air to protect her. Within trills, and the men growing closer, a familiar feeling began to spread across her body. A warmth, and familiarity. It was always the most reassuring feeling to know that Idalos was on her side. Promptly, one of the thugs was thrown by a heavy gust of air onto the opposing wall, willed by Ministry, in view from the docks.

Re: Maybe Don't Be Too Kind As Ryqet smirked and taunted the cat, feet on the desk, it hissed violently, scratching at his shoe and trying to sink his fangs in. Orik was many things, but smart wasn't one of them, and that much was evident from what he chose to attack on the boat. Granted, mice and rats never lasted long, but neither did stray shoes or other various items of clothing. When he got too comfortable, Ryqet lightly nudged him away, the cat quickly bolting away with one final hiss, planting his furry body on a small blanket spread across 'his corner' of the boat.

Since Ministry had been on board it had been an interesting turn of events, to say the very least. Companionship wasn't what he would call it, but the two had shared a few interesting moments thus far, though nothing remotely personal. But opening up to a stranger was never something the man intended on doing, not in a way that she probably hoped he would. But Ryqet only ever opened up to people about a few things. His goals, his mission - and his powers. Those, now, were what defined him. Not the man he was, not what he had been through. Nobody in Rharne prison cared about who he was - but everyone cared about what he could offer them. Now he was free, he'd show the world exactly what he had to offer.

'I work for a restaurant near here but I badly hurt my hand the other trial. I’ve been trying to pick it up but I can’t.'

It didn't take long for Ryqet to realise what was going on, at least in Rharne. A strange, tattooed woman asked to help carry some items instead of the many workers that walked along the pier. Chances were this wasn't just a man that needed help, and even on the off-chance it was - Ministry was trusting a stranger. It was unfortunate enough for her that she had trusted Ryqet without much questioning, though she at least knew about his past. If anything, Ryqet was an open man about what he had done and what he planned on doing. Where he stayed quiet was on every other aspect of his life.

As soon as he heard her agree Ryqet stood up and grabbed his sabre, sheathing it and making his way to the docks quickly, hoping to stop the woman from going before she was gone. Yet he was too slow, and before he could make it to the edge of his boat he saw her turn down an alleyway and heading with the man. Immediately Ryqet stepped off the boat and towards the alley, purple eyes staring straight forward as he slammed his shoulder into anyone that got in his way, no care for anyone but himself and the girl he had swore to protect. After all, he wasn't going to be the animals inside the hell that was Rharne prison, the men and women that left him to die. He would never be them.

When he finally arrived to the edge of the alleyway he saw the sight of a man being launched, immediately unsheathing his blade and looking to them all with a cold glare. "That's enough" he snarled firmly, whether they listened or not. A few men, at least, would recognise him - especially one. One man, who had only spent a season of his life in the prison of Rharne, and who had quickly found himself and Ryqet acquainted - as enemies. First and foremost his eyes fell to Ministry, then glared to all the others.

"If any of you men know what's good for you, you'll put down those weapons - before I break every bone you have with them."
word count: 644
Top

Re: Maybe Don't Be Too Kind

Out of her sisters, Ministry had never been the one with the most potential. She was never as charismatic as innocent Marguerite, and never as ruthless as tough Imogène. She felt like she could never live up to their individual potential, and she would never forgive herself that she was their undoing. Ministry was sheltered in a unique way from the outside world, and Ryqet may have caught a glimpse of that. She had the chance to grow into something that could truly thrive in Idalos, and far surpass what anyone had ever hoped, but it would take those stronger than her to get her that far.

Some of the men only grinned when Ryqet intimidated them. Some, including the man Ryqet recognized, however, were taken aback. Those that doubted those threats only charged at the two, and Ministry reached for the staff she hadn't used in what felt like seasons. Popping open the blades with the mechanical button, Ministry hurled the metallic weapon at the first thug that rushed at her. The blade entered his unprotected chest with ease, and his body was hurled backwards by the sheer and sudden force of the attack. With the blade still stuck firmly in the collapsed and likely dead man's chest, Ministry turned quickly to the other rushing at her side, but failed to react quickly enough. The man struck a fierce punch to her face, and, reaching towards his belt and at a short pocket knife, stabbed her in her exposed and unarmored arm. With the blade still in, Ministry yelps and rebounds to the side.

Still, despite all the fighting, over half of the thugs only watch in caution, and one or two even begin to retreat. Whatever low cost they were hoping to gauge from these people was not worth the risk.
word count: 321
Top
Post Reply Request an XP Review Claim Wealth Thread
3 posts • Page 1 of 1