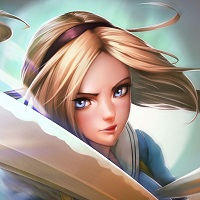 Domain Magic Only - Ignore if not applicable
Magic EXP: (Yes/No) Please specify the type of domain magic xp.(ie: Defiance)
If YES then what is your current level of Domain Magic?:
Are you requesting domain magic level up approval?:

Faith
Knowledge:
Intelligence: Research people under as many names as you have
Negotiation: Shared experiences set common ground in negotiation
Negotiation: Sometimes, it's best just to assume they said yes
Politics: Building alliances requires some common ground
Politics: Ensure that you get your point across, but there's no need to shout. 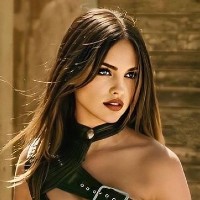 Non-Skill:
Root of Dissent: Uncovering a Grudge
Windstorm: Rivaling the Wind Summoned By Another

This is a three part series for Aegis to review please. (3/3)
PSF Link 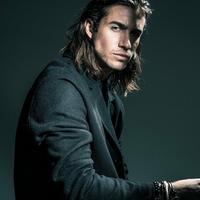 Stealth: Staying out of the line of sight
Stealth: Dark corners are your friend
Stealth: Treading lighting on rooftops
Stealth: Using a crowd to hide in plain sight
Detection: Finding your Target in a Crowd
Investigation: Eavesdropping helps gather intel

Loot: N/A
Injuries/Overstepping: Headache from bustling streets
Renown: Up to reviewer
Collaboration: (No)

Last edited by Nasod on Thu Oct 04, 2018 7:41 am, edited 1 time in total. word count: 73
㊮ "I'm nothing more than a snake. With cold skin and no emotions, as I slither around searching for prey with my tongue, swallowing down whoever & whatever looks tasty." ㊮
Top 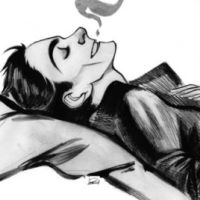 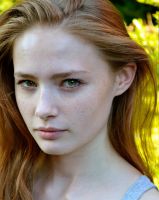 Kirei: Elyari's opinion is very important to her

Loot: The travel fare from Rynmere to Scalvoris is being paid by Elyari (a city NPC) since it is a work expense; this has been approved by Pegasus since Rynmere is closed for Vhalar and all PCs had to leave.
Injuries/Overstepping: none
Renown: maybe slight for pleasing her mentor, and working on building her reputation as an apprentice chef
Collaboration: no

Domain Magic Only - Ignore if not applicable
Magic EXP: no
If YES then what is your current level of Domain Magic?:
Are you requesting domain magic level up approval?:

Loot: N/A
Injuries/Overstepping:
Renown: Maybe some nice new table carvings are noticed by the patrons? Who knows.
Collaboration: (No)

First of a three parter, an "origins of a hero" idea I've had in my head for months now... only Kas is on the opposite side of the telling

Knowledge:
Detection: Noticing When Someone Has a Personal Connection to Someone They're Speaking Of
Discipline: No Speeches, No Theatrics, Just Do The Job
Discipline: Kill Often Enough, For Long Enough, And Fear Becomes a Thing Harder to Evoke
Intelligence: Identifying a Likely Escape Route
Intelligence: Finding the Watering Hole for Local Muscle
Tactics: Avoiding Where Your Enemy is Strongest

Non-Skill Knowledge:
NPC Vorund: Father to a "Murdered" Son
NPC Vorund: Has Contacts in Cities Across the Continent, But Not Over the Sea
NPC Vorund: Demands Wholesale Slaughter for His Dead Son
NPCs Carrow, Venger, Cobbles, Merry: No Contract Too Despicable
NPC Carrow: Leader of the Pack
NPC Merry: Sickening Even By The Pack's Standards
Middlecleft: Not Nearly as Busy as Foster's Landing

Loot: No
Injuries/Overstepping: No
Renown: No
Collaboration: No
Magic EXP: No