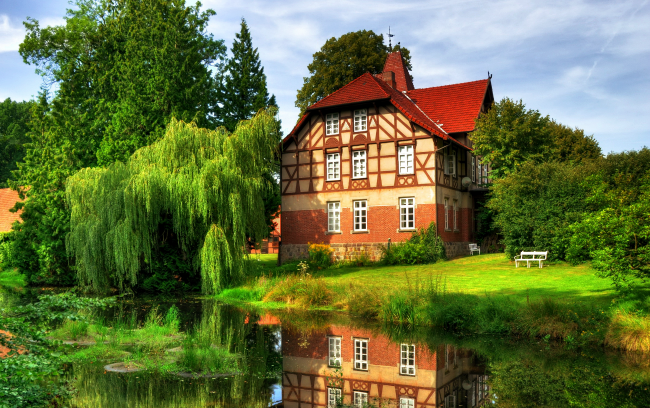 Note: This is for Jade. I am officially posting the moved business location (as it transitioned from Sabaissant to Kaelserad) as per her request, so that I can move forward with selling the Kaelserad location. Thank you.

The business charges a standard fee for each procedure, as well as the cost of any antidotes or drugs supplied to cure one of any diseases or poisons or prevent further illness, etc. Drugs NECESSARY to the surgery and absolute wellbeing of the patient are given for free, though extra dosages (if one complains about pain for example) will cost. The company promises not to give patients unnecessary supplicants/antidotes/drugs, and asks before applying any sort of drug unless the patient is in critical or unaware condition.

Disclaimer: Kaelserad is not responsible for the deaths of patients, and has been excused from any legal drawbacks in their death unless evident willful neglect of their health can somehow be proven!

Value of Location: 3,500 GN
As depicted in the purchase of Kaelserad

Surgeries
Eye Cataracts: 100gn An extremely painful and dangerous surgery that does not usually yield the greatest of results due to the unsophisticated medical technology by modern standards. This is gruesome. Period. However, some people require it and so they deal with the pain and high cost.
Blocked Bladder Surgery: 80gn This surgery requires less exceptional focus and precision, and so costs less than some of the other more extreme surgeries. This is more advanced than the old medieval catheter surgeries performed, instead using pressure as well as Cat's Tongue. Sometimes incisions are made and the stomach is inspected to uncover damage or other issues, but this is often considered an extreme that is avoided.
Brain Surgery: 150gn An extreme surgery performed by several medical professionals, with Alistair often requiring large numbers of assistants for such an operation, often the family of the patient. Incisions are usually made to inspect the skull and tools such as a 'drill' as well as a plucking tool are used to repair damage to the skull and inspect the greatest ailments of the brain. This is extremely dangerous and has often resulted in death, frankly about as frequently as it's saved individuals, though a more proficient medic can increase their success rate over time.
Arrow Removal: 25gn per arrow Another dangerous procedure, though much less dangerous than the others. Arrow removal is tricky as often arrow heads come off of their shaft when loosed into a victim. This procedure involves an "arrow spoon", a device that with proper precision can attach onto the arrowhead and pull it out before it causes further damage. After that, cautery is performed to improve the recovery of the victim and prevent bleeding out. However, scars are almost certain.
Childbirth: 75gn Childbirth is somewhat deadly. Usually for childbirth the patients are requested to bring in any family or dear friends they have in case of the relatively low (but still notable) chance that the mother is to die. The surgeon will perform the midwifery and give birth to the baby, though the extremely long and drawn out process results in a fairly high cost. As surgical experts, Kaelserad flaunts a much higher survival rate for the mothers than with midwifes or other random groups of individuals, often giving mothers a much cleaner process with the use of painkillers, recovery tonics and other agents.
Amputations: 50gn One of the most gruesome surgeries, the amputation is one reduced in cost merely out of support for the victim who is assured of a negative outcome. This requires precision by the doctor as well as the use of hot irons and other practices to prevent wild infection after the amputation has been performed.
Other Surgeries: Variable There are many more surgical procedures out there, and their prices and procedures can be discussed IC. 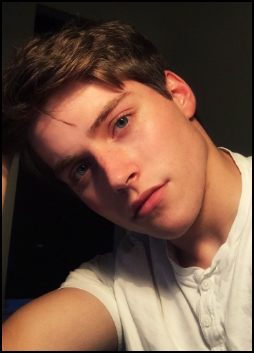 Kaiser, or Kleine, was born in the Fields of Gauthrel, to the clan Nordhoff. Born as the life mate (Likrjyr) of the leader of the clan, Kleine was cherished among his people and given exceptionally high status. As he developed, he was placed in charge of slave control and affairs, essentially an intelligence position within the tribal territory meant to ensure the continued subjugation and obedience of the slaves. This was considered an extremely high station within Nordhoff, and as such he was seen with much credence and respect. However, as time went on and as he pursued his profession, he discovered that - in fact - he loved the slaves he'd been assigned to subjugate.

Servitude as loyal as theirs was something he admired, and shortly after the rise of this realization, he determined that he would help slaves from within rather than without. The reason for this, unbeknownst to others, was due to a rise of commitment to the Immortal Famula. In her name, he swore to serve the interests of slaves and servants, ensuring their happiness amidst their dedication and labor. He would live as a model example, educating and empowering them to have integrity and to possess depth and will, while yet still content from behind their shackles. He commanded his life-mate, the leader of the Nordhoff, to place him in chains as a sign of his own free will. Reluctantly and with sorrow, the man obliged. However, considering Nordhoff bears no Lothar slaves, Rio was sold to a black market organization within Ne'haer that trafficked slaves through the city.

In the midst of transport between one city to the next, Kaiser encountered Alistair Venora, a man he considered to have exceptional depth from the start. Rio, given greater autonomy due to his almost fanatical obedience, was allowed to spend portions of the evenings with Alistair while being brought from Rharne to Rynmere. Over time, he began to grow a devotion for Alistair, and what appeared to be a subliminal message ultimately brought him to request the Venora Lord take and keep his lock and key: in his own personal journal, from combining the capital letters of each paragraph, the words "ALISTAIR YOUR MASTER" were formed.

Approved for use in the city of Ne'haer.
word count: 9

"All we have to decide is what to do with the time that is given us.” ― J.R.R. Tolkien
Top
Post Reply Request an XP Review Claim Wealth Thread
2 posts • Page 1 of 1