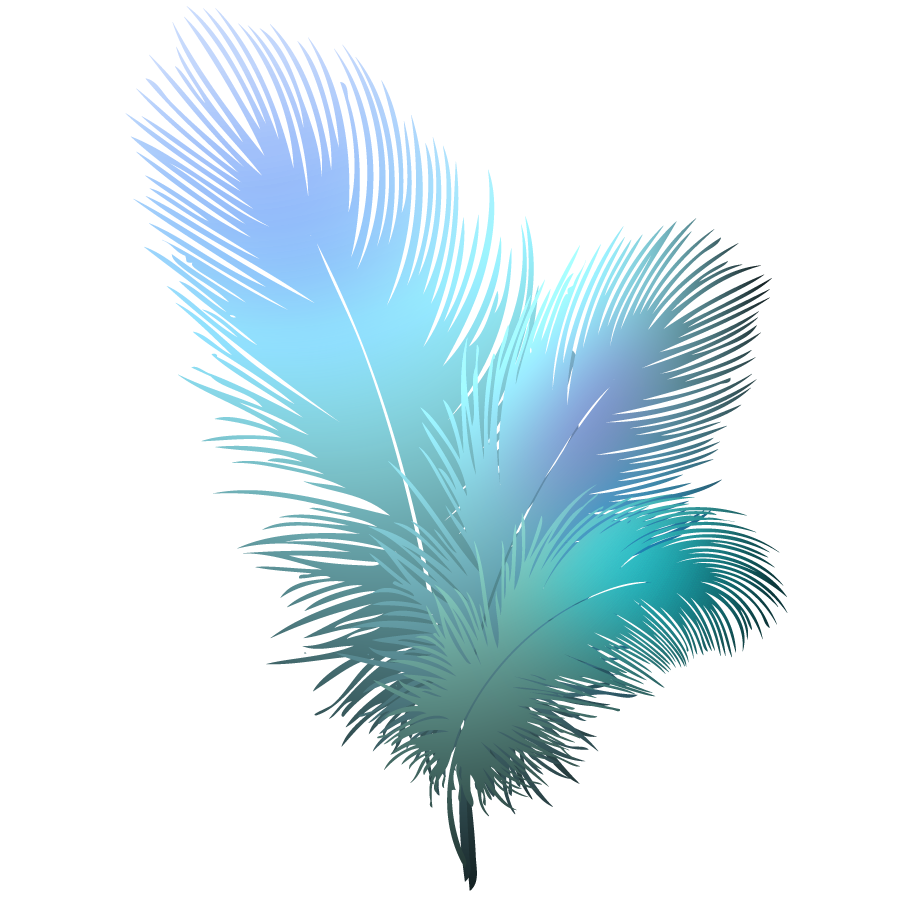 Like many other mixed-bloods, Manus's appearance draws the attention of the public. A child of the Avriel and Qi'ora, Manus has features of both. From the feathers of his mother to the pale veins of his father, Manus is completely unique in appearance. Tall and lightweight, just his sheer size is enough to gather stares. The addition of near white veins on dark skin and lightly colored feathers doesn't usually help. Manus is not muscular, but instead lithe with wiry muscle that is hard to spot with the lack of definition. With neither of his parent's races having hair, Manus has none himself. Instead, similar to his mother, he has not hair, but feathers; though not to the extent of his mother.

From a glance, Manus has been mistaken as his mother's race and judged accordingly, even after the mistake has been explained. Taller than the average Avriel and darker in color, from up close, the young mixed-blood is obviously not born of two Avriels. But the large wings and feathers decorating his body, it is not uncommon to be called slurs of his mother's kind. Manus denies these slurs, but even he can't blame some people for their mistakes; he does resemble his mother quite strongly. Inherited from her are his sharp facial features, mixture of gold, blue, and green feathers, and large wings.

Manus has no hair, instead, he is covered in feathers. Not to the extent of the Avriel, mind you, but they are thick across his shoulders, collar-bone, head, and various other joints. Where the feathers are not thick - i.e. hands, stomach, back, limbs - Manus instead has thinly laid downy feathers.These feathers are very thin and very pale, often going unnoticed unless they are being searched for. 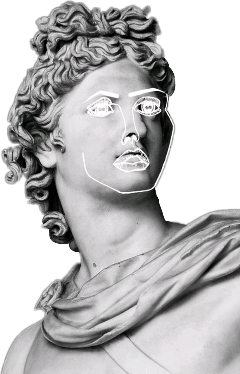 Though not as severe as his mother, Manus has similar thick, sharp talons decorating his fingertips. These can be considered dangerous weapons, though Manus does not treat them as such. Instead, he attempts to file them down to be duller and shorter, always claiming that they are a pain that he'd rather not bother with. Despite his attempts to keep the talons out of his way, the mixed-blood can never seem to get them to stay how he likes them for long.

Outwardly, Manus strongly resembles his mother. However he shares many traits of the Qi'ora. This includes his dark complexion and prominent veins. After these two traits, however, Manus's physical traits of his father's become less noticeable and are more internal. Few take note of the dark skin and veins, deciding to ignore his mixed-race status. As frustrating as it may be, Manus is always sure to explain his heritage to those who choose to judge him on just one side.

Though not completely resembling his father in outward appearance, there are still some physical traits shared between the two. The most obvious is his coloring; the dark complexion and pale lines that decorate such skin, the obvious mark of the Qi'ora. Manus is also extremely tall - though the Avriel are not short in any sense of the word - instead being described as an average height. However, the Avriel are not known to reach the same heights as the Qi'ora, something that Manus gained. The mixed-blood's hands and feet are also not the same sharp, taloned appendages. Instead, Manus is tall and spindly, fingers following suit.

Instead of flesh similar to humans, Manus acquired the chlorophyll rich skin of his father. The heat-resistance, moisture-absorbing, and tough properties of skin have been inherited; a stark opposite of the thin, pale skin of the his mother's race. Heat is absorbed through the skin and energy is produced, though not to the extreme levels of his father. This leaves Manus with more energy that most races, but rest is still exceedingly important, as Manus cannot survive on sun and moonlight alone. The same goes for water, though again, less so than a full-blooded Qi'ora. Manus requires more food than the trueborns.

Underneath the skin, Manus shares the same thin bones of the Qi'ora. This allows him to move faster as well as fly high into the air. He is light, weighing very little with feathers all together weigh the most on his body. However, Manus is prone to broken bones, as his bones are still relatively hollow compared to other races'. As a child, Manus suffered from many breaks due to his learning to fly in combination to the thin bones.
Last edited by Manus on Wed Oct 17, 2018 3:12 pm, edited 1 time in total. word count: 810
Top

overview
Manus is an odd combination. Born of the fiery and arrogant Avriel and the calmer, more honorable Qi'ora. The young mixed blood has inherited traits from both parents, but much more naturally from his mother. Manus was raised by his father, surrounded by other Qi'ora. Though perhaps a bit loud and more eccentric than the quiet his father's people are used to, Manus was raised in with the proper ideas and beliefs of the Qi'ora. Perhaps his outer attitude can be attributed to his upbringing while his more basic traits stem from the Avriels' much louder and self-righteousness. Either way, Manus is truly a creature of two worlds. Whether or not this is positive? That's up for debate.

exterior
It takes a village to raise a child. There could never be truer words in referring to Manus' upbringing. Outwardly, he may seem calm and collected with a polite demeanor, but this is only a mask. As a child, Manus was either going to be seen as a well-behaved child with a conflicting background that has risen from the ashes to prove others wrong. So he grew to fit the mold the best he could. Instead of a completely tame appearance, Manus became rather cold to those he had never met, projecting a character that may seem intimidating with personality and appearance playing together in tandem.