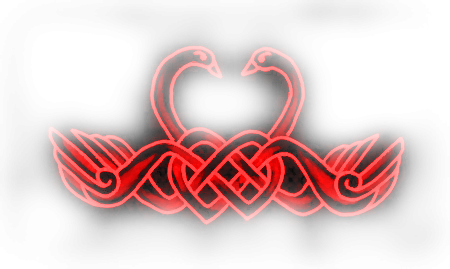 
I love modbombs! Please don't feel you have to check with me!
Things I'd like the mods to know about my pc:Things I'm working on with the PC currently: I'd love some Storyteller support with:Three wishes for the future for this PC.