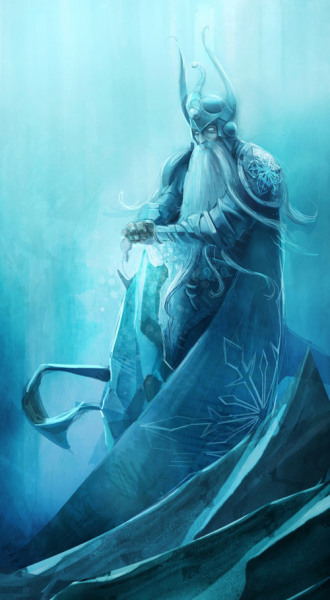 Hello Everyone. Due to Padraig's choices in a previous thread with a miracle stone, as well as his efforts followed up in this thread Treid again walks Idalos!

The Ice King is rumored to be residing with the Immortal leader of Viden, Yvithia, healing his long-standing wounds. The echoes of his return have thundered across Emea and Idalos. Immortals and Mortalkind alike may turn their gaze to the North, and spot an opportunity to grasp for favor or personal power.

We are delighted to announce the addition of Tier 2 Skils. These take our existing skills beyond the mundane and allow PCs to develop in ways beyond 'usual' without having to rely on marks or magic if they choose not to. Please see the full write up here

Any questions, please let me know.

We'd like to draw your attention to something that has been resolved today. We're doing this in the spirit of transparency and to ensure that we aren't being misrepresented behind the scenes.

Today, when checking a review to ensure that a poison being used in a thread was approved, we found out that the PC Malcolm had edited all of his posts to say the following:

Malcolm wrote: "I have deleted all my writing in protest of Pegasus STEALING my hard work, lore and stories. All work posted by Kingdom is MY INTELLECTUAL PROPERTY. Stop abusing it!"

This is referring (we believe) to Kingdom's work in Blackbrine and Rynmere. The player behind Kingdom / Malcolm has returned to the site to demand that Blackbrine is taken down, as she claims it as her own. This is a public domain site. When you post something - it is still yours, but it also belongs to the site. Our Terms of Use are clear. When you post as a player or a moderator, you are adding to the continuing story of everyone on the site, be that in a large manner or small.


Terms Of Use wrote:By using the site, you share the writing you post with the community and all contributions to Standing Trials, both IC and OOC are Public Domain. Should you later use your material in a different context, that does not give you rights over what is posted here and we can not be charged with copyright, nor can you demand we remove the work.

To be clear, Kingdom, during her time on the site, was incredibly hard working and produced a lot of lore. We are - as has been said many times - very grateful to her for that. As we are to all past moderators and anyone who has contributed. We have worked very hard to ensure that the work of any moderator who leaves is adhered to. Yet, there is a simple truth. Idalos is a changing, growing world. New rules happen, new events occur. We are in a dynamic, changing environment and, whilst previous work is the foundation, we can not ignore the rules for one person, nor would we. The situation on October 6th occurred because Kingdom / Malcolm did not want Malcolm to be made into an NPC as a Mortalborn. Despite that being a rule that she had written, endorsed, and enforced on a number of occasions for high impact MB whose player leaves the site and also despite the fact that he had not been used as an NPC - we would not do that unless the situation absolutely necessitated it. The rule is there as an emergency measure only.


Rather than discuss it, she deleted all her posts. This included reviews, plots, and guest moderated threads. This is not acceptable behaviour. Therefore, we have restored all posts. We could have taken the incredibly long time it would take to go through and only restore posts which impact other players in our collaborative site. Going through and editing over 1,100 posts must have taken her a very long time. We didn't do that, because frankly we have better things to do with our time.


Therefore, all of Malcolm's posts have been restored. If anything further comes from this or there are complaints and grumblings behind the scenes - then please feel free to speak to Basilisk - he was the equivalent of a TL (Narrator) when Kingdom joined the site, was one of the first members, and is very aware of the very much other side of her behaviour. This site is a collaborative writing site where adults come to write. People over the age of 13. This kind of behaviour is beneath anyone of that age or above, and we're not having it. So, for those who were involved in the Qe'dreki rebellion, for the Warrick plotlines, the stories with existing pc's and the recipients of many reviews (even the ones which were contested because they were obviously bullying and, when appealed, were deemed as such) - things are back to normal.

For anyone who was expecting / had been promised anything from myself, Squirrel, Basilisk, or Pig Boy today - I'm really sorry. This ridiculous situation has taken all day to sort. Thank goodness for site backups, eh?

Since we have an active PC Immortal, I've today added "Immortal" to the choice of races. However - please note that this is NOT in alphabetical order and is the last choice for the drop-down menu. The reason for that is that, you choose "Human" (for example) but the Admin Control Panel has it as "Race#5" - so if I put "Immortal" next - everyone with a race that starts with a letter after "I" in the alphabet will suddenly have the wrong race.

Anyhow. There it is. Immortal. Thanks

Our "Character Sheet" forum was getting hoooge! While the auto-generated CS is a great thing, it means that everyone who joins the site creates a CS - even if they don't do more than stay for a moment or if they're a bot, or a member of staff. So - I've created a subforum in there for "Approved CSes" and another for "CS Limbo". All approved CSes SHOULD be in the correct subforum now. Please check your CS and make sure that it's in the "Approved CS" subforum. No worries if not, just let one of us know it can be moved in a jiffy.

The CS Limbo is for any CS that's not approved and has been sitting around for more than three months. Again, we can move them if needs be.

This will also help (I hope) new players as we can point them to the "Approved CS" subforum and say - go look for ideas there, that's what a finished one looks like.

Massive thanks to Llyr Llewellyn who has written up the skills of Appraisal, Intimidation and Running for our Wiki. Thank you!!!

What's that, behind the trees? 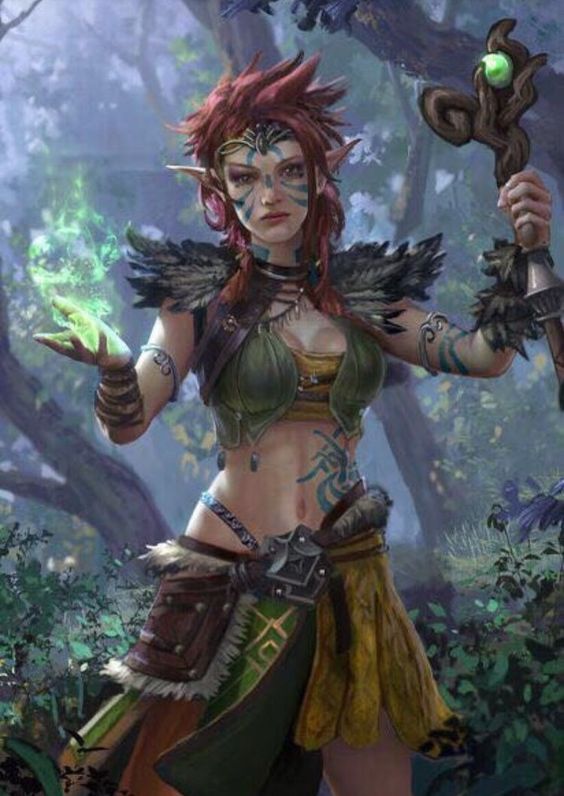 Say hello to our latest staff member, Druid!
Please make her feel welcome, we look forward to see how she grows! 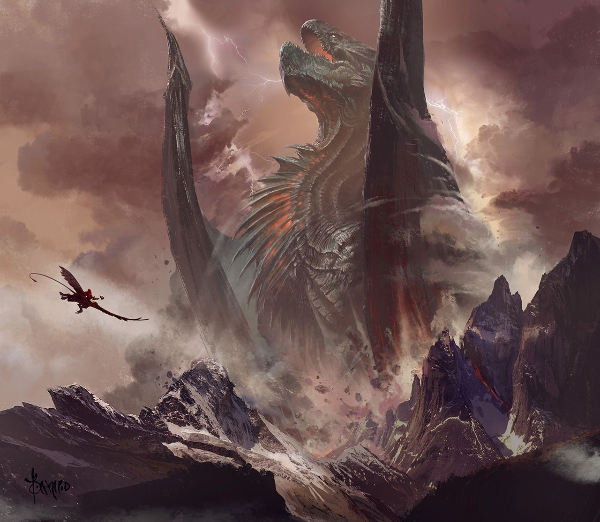 Hello All! Please give a warm welcome to Munchkin, who has returned to staff!

We can't wait to see what wonders and horrors he has in store for our lovely players!

Following a request by a player, we've installed a "notepad" on the site. Click on "My Links" in the top left-hand corner, then "Notes" and it will open up for you. It does not automatically open in a new page, but this notepad can be saved and is quick and easy to access if you want to ... well .... keep some notes. Hope everyone's having a lovely day!

With massive thanks to Brent for writing it up so thoroughly - we now have Cartography on the wiki!

~~Currently not active. Please direct any queries to Basilisk. Thanks! ~~
~~~~
Top
Locked
185 posts