Rule Reminder
Please remember, the focus of any IC posting should by your pc. In a solo or a collab, what you write should focus on your pc. NPCs should not be the focus, nor should they share the focus equally. There will be times, now and then, when an NPC will be an important part of a thread, of course, but the focus should always be on your pc. This applies to all types of thread (dreams, memories, etc.) and to all types of NPC (animal, personal, city). 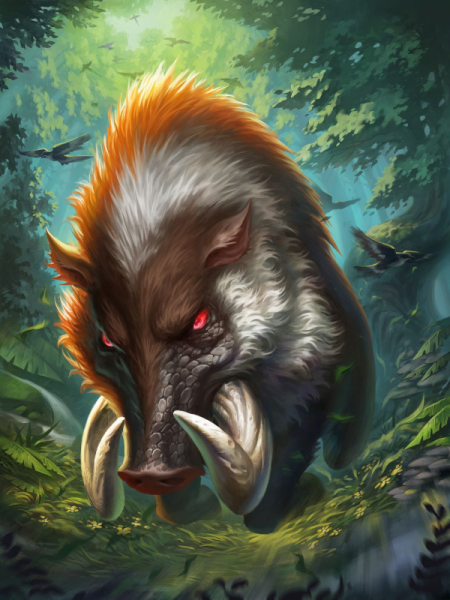 For all of you who have an interest in martial arts and combat as PCs, we've added skill level descriptions to general combat, whereas before they'd been the default generic description for all undeveloped skills. I hope you all find it helpful when determining how skilled and good your PCs are at combat. If you have any questions, please direct them to the Q&A forum! In the meantime, feel free to have a read of the new combat skill ranks. Thanks!

Teaching!
We're pleased to announce that we've edited the Teaching Skill to have an impact on the number of knowledge you may claim for a thread. If you are claiming bonus knowledge, please link to the write up. This rule applies going forward and isn't being added retroactively. 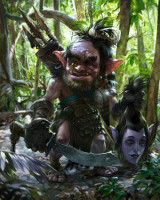 An important announcement regarding an issue on site, with a banned player. Right here

Major Change To Startup Skills
We're delighted to announce some changes to how character start on Standing Trials. We've had a lot of discussion regarding this - and the consensus of the volunteers is that it would be good to be at least competent in a skill or two. Also that, for some, the CS is an onerous task before starting to post. We've come to the following consensus.


On Start Up
When you join with a new character, your CS is auto-generated. This has been simplified. An example is here

All PCs start with 6 skills. 2 Competent, 3 Novice + 1 Racial Bonus . We give them the numbered knowledge needed. The two Competent skills are non-magical skills, but the Novice can be magic.

What About The Full CS!?
The Full CS as we know it now has to be submitted at some point within the first five completed threads. It gets submitted to the same place and undergoes the same approval process, etc. For reviewers, this means that they will need to make sure that unapproved PCs haven't had 5 reviews, but that is straightforward.

The reasoning behind these changes is, I hope, obvious. We've tried to really simplify what people need to do in order to start writing, and made the PC competent at two skills.

Therefore, all existing PCs may (if they choose to) claim those XP and knowledge. The XP can go into your XP pool, the knowledge can be in any non-magic skill, but no more than 10 knowledge in any single skill, please. These must be linked or clearly shown in your knowledge ledger, so reviewers know where they came from. The knowledge can be named (if you want to name them) or numbered.

Any questions - let me know!

Site Search!
The "Search" feature has been "twitchy" for a little while now - it wouldn't search common words (which is fine) but it's definition of common words included some pc names. This was likely to only get worse as pcs achieve more - so, Tech Guy and I re-indexed the databased today and, hopefully, search should now work much better and the previous "is too common" for site-specific words should no longer happen.

As always, do let us know if there's a glitch etc - there's a bug reporting forum in the Support Forums.

Monthly Updates!
We've got a new Community Updates thread which we aim to post to once a month to just touch base and celebrate all the great stories! It also gives us a chance to let players know what the volunteers are up to - and a sneak peek of what's to come, maybe.

We now have a write-up for the Deception skill. Thanks to Llyr Llywelyn for doing most of the heavy lifting in writing it up.

We've implemented a new type of NPC. Mage Apprentice NPCs! If you happen to have a mage PC, now you can pass down your knowledge to NPCs with certain rules and limitations for those NPCs.

Here's the wiki page on the new NPC type: wiki/index.php?title=Category:Mage_Apprentice_NPCs

If there are any questions or concerns, please refer them to the Q&A forum. Thanks!
word count: 79
Top