A small niche change to announce to the renown system. But one that was deemed and voted arbitrary and really just pointless. We don't even know why it was a rule, but it has been forever.

Namely the rule that states you cannot get more than 5 awards of the following option from Medium renown rewards:

"From any one section in the Shoppe, you may access items and/or services as if you were 1 Tier above your own Wealth Tier. (You may choose this option for a Medium Reward up to five times.) It may also apply to Business / Faction setup costs if, for example, you were to purchase supplies, property, or anything from the Shoppe independent of the Business set-up itself, that would be covered separately. Keep in mind that the tier above availability refers to goods that are available to you personally through your wealth tier, for no additional cost (so can't be used for a second building, only one home per person is available this way)."

You may now take this reward as much as you want, with as many categories as you wish if you have the medium renown rewards to select them. Although please note, that as you go up in wealth tiers, this reward depreciates as you do so, until you spend enough to drop down to lower wealth tiers again.

Finally for those beyond 1000 renown, something else:

You are no longer required to select a different reward from the previous. This was decided because of not only the nonsensicalness of it. But also because it's too much to expect mods or even players to track and be aware of this very obscure rule. And the fact that allowing you to has jack all effect on overall balance in the system.

Thanks for your attention.

Renown Rewards in the UCP!
Hello!

Massive thanks to Tech Guy for our next update!

You'll see in there that you've now got every renown reward you've been able to claim up till now in individual boxes. At the moment, they'll all have LEGACY in front of them. New ones, when you get them, won't (I've underlined examples of both there). 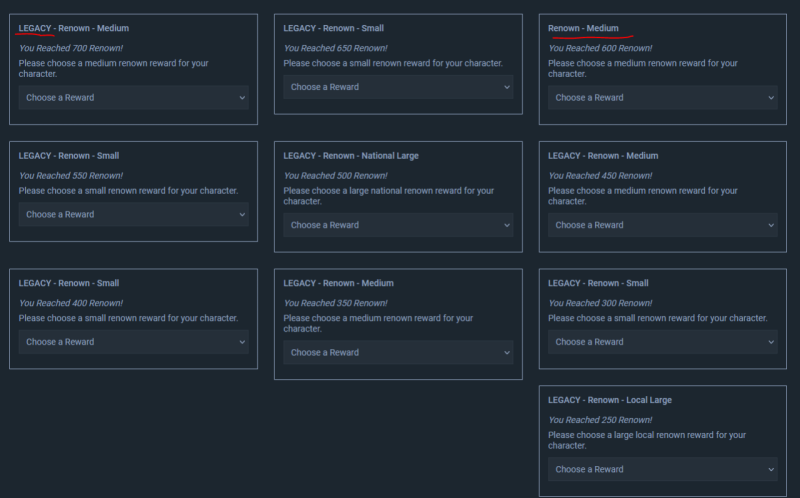 In those boxes, you have a drop down menu which lists the possible rewards for reaching that level of renown. You choose one, claim it and then it appears in your Renown Ledger.

Every time that you hit a renown threshold (so every 50 renown pre-1000 and every 100 therafter) you'll get a notification popping up to tell you that you can claim your next reward. You've probably just received a bunch of them as it is!

For New Renown Rewards
Next time you get a renown reward - you get the notification, you go and choose what you want and claim it.

The system will automatically add This means that you no longer need to PSF these rewards. They just happen and are just added to your appropriate UCP ledgers.

For those rewards which still require a PSF ticket (NPCs, Items, etc) - it tells you that - gives you a link to open up a new thread - and asks you to put in the link for your PSF ticket.

For Legacy Renown Rewards
It will not automatically add anything. Because, chances are, you've already had the Wealth Points, + to Salary, Point Bank and XP sorted. But it will still record them in your Renown Reward Ledger.

You still have to put links in for the NPCs, items etc. If you don't know what the links are that you need - they're in the Renown Section of your Character Wiki.

It will replace (eventually) the section in the Character Wiki.

But I'm Not Using This System!
That's fine! You maintain the old system of PSF'ing. However, we won't be maintaining your Character Wiki, so you'll need to keep your Renown Reward Ledger yourself, and up to date for staff to check.

Since, however, all renown is now awarded via the UCP. I'd suggest that this is one aspect of it that I'd urge everyone to use. It means that you don't have to "ask" for rewards - you get to choose which ones you want and only those which need specific approval even make it to the PSF.

BUT PEG!!! I've got Legacy Rewards that I haven't claimed!
No worries! Just don't "choose" them on your renown reward section - that way you'll keep track of 'em - and then when you're ready pop up a PSF and we'll add what's needed.


This is an awesome update. It means that players have greater autonomy and it reduces workload for staff at the same time. Thank you, Tech Guy - and massive thanks to Pig Boy for testing it!

Minor change or clarification to Dreamwalking. It was previously unclear how one gets initiated into the new dreamwalking, and also there slipped in a line under Walking that stated that once a dreamwalker, the dreamwalker must always be lucid when dreaming, which has never been the case.

So hopefully the new version of that first paragraph clears that up:


Once someone enters the dreams of another, either deliberately or by accident, their souls connection to the mindscape grows strong enough to allow their soul to pass almost entirely into the dream world. Initiation, as such, is entirely freeform so long as at some point the dreamer becomes lucid, whether by accident or influenced by another. Once they've been made lucid, from that point on that person is a dream walker, and they will always remember their dreams upon waking if they are lucid. Lucidity comes with a vulnerability, in that they will also die if their astral projection: an avatar that looks the way that person mentally percieves themselves to be, and which their soul inhabits while dreaming, is destroyed. 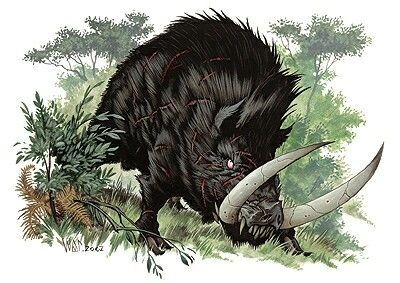 We've added a few new ways to gain point bank from roleplay. Here they are:

Any questions or concerns please direct them to the Q & A Forum.
word count: 54
Top 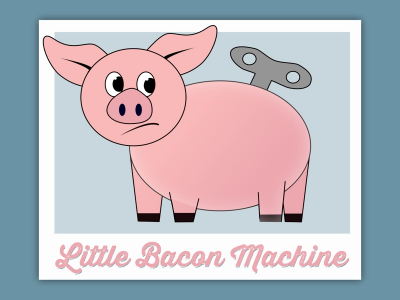 We have a PSA for you today about the PSF and tickets. Please be aware of the PSF regulations: viewtopic.php?t=13412

And the fact that it's not expected or even desired that players specifically tag a volunteer for a ticket.

The only exception to this is if the volunteer specifically asks the player to tag them in a ticket when they put it up.

So - we've got a new Challenge on the boards. Rather than having the "word count" Nano (which you can still have if you choose it!) we've gone with a "Personal Goals" event.

Massive thanks to Tempest - hopefully, this'll be something everyone can enjoy!

We're holding a Player's Choice for threads that you enjoyed as a player for the past year or past few months. You can choose threads that you weren't directly involved in, but enjoyed reading, if you like.

Please fill out the following form and PM the information to Balthazar Black, as he'll be running the contest. Thanks!

All entries should be posted before November 28.

Dear players and reviewers and staffers

Also, it's no longer necessary to claim point bank for Reviews. So long as you don't check the box for point bank when doing a review, you will be automatically awarded the appropriate amount for the word count of each and any thread you review.

You are still needing to claim for anything that isn't a review, but the way we're awarding them has changed. Thereby making mod-only point bank threads, and review-based point bank claims unnecessary. We hope to automate more aspects of Point Bank as time goes on, to make it easier to claim stuff.

Since this automation both gives players more autonomy and significantly decreases admin for both the player claiming the point bank and the player awarding it, we are going to be automated-only for this system. We decided this because, fundamentally, the point bank is an optional system

Also, if you have legacy amount of Point Bank in your ledger, you'll want to include that in your next claim.

Dear players and reviewers and staffers,

It's come to my attention that my prior announcement may not have been clear. Full point bank automation isn't yet a thing, and likely will won't be for things that the system cannot automatically track such as wikiwork, dev entries, and a number of other things. For now, the only thing that's automatically granted through the point bank system is reviews. You still need to make point bank claims. We're only shutting down some mod stuff that we used to track point bank grants, because now we're loading the point bank directly into your UCP instead of granting it through a more archaic and impractical record-keeping method.

To be clear, if you want to make a point bank claim, you still need to in the point bank collectiont hread for anything that isn't a review.

As you know, the Point Bank ledger got automated for our ease and convenience. This is great - but it did give an issue for those of us with multiple accounts. So - our wonderful Tech Guy has updated the PB system - you can now transfer Point Bank points you have between any of your linked accounts.

Your Point Bank Ledger is now entirely able to be automated. When you make a claim, we'll update your PB total and so - after your total is correct - you no longer need to have your "Point Bank Thread" in your profile.

TG is working on automating the awarding of PBs for things like being in a thread with 3+ PCs (will be awarded on review), gain a medal, that kind of thing.

This means that you don't need to keep your PB ledger any more (you can use the one in the UCP) and staff will no longer be keeping the point bank threads up to date.

Massive thanks to TG who has made things easier again!


Will be very intermittent / possibly MIA as Peg until RL learns to behave itself. Please direct queries for Scalv / Viden to Avalon and any site stuff to Basilisk. Thanks!
Top
Locked Request an XP Review Claim Wealth Thread
389 posts